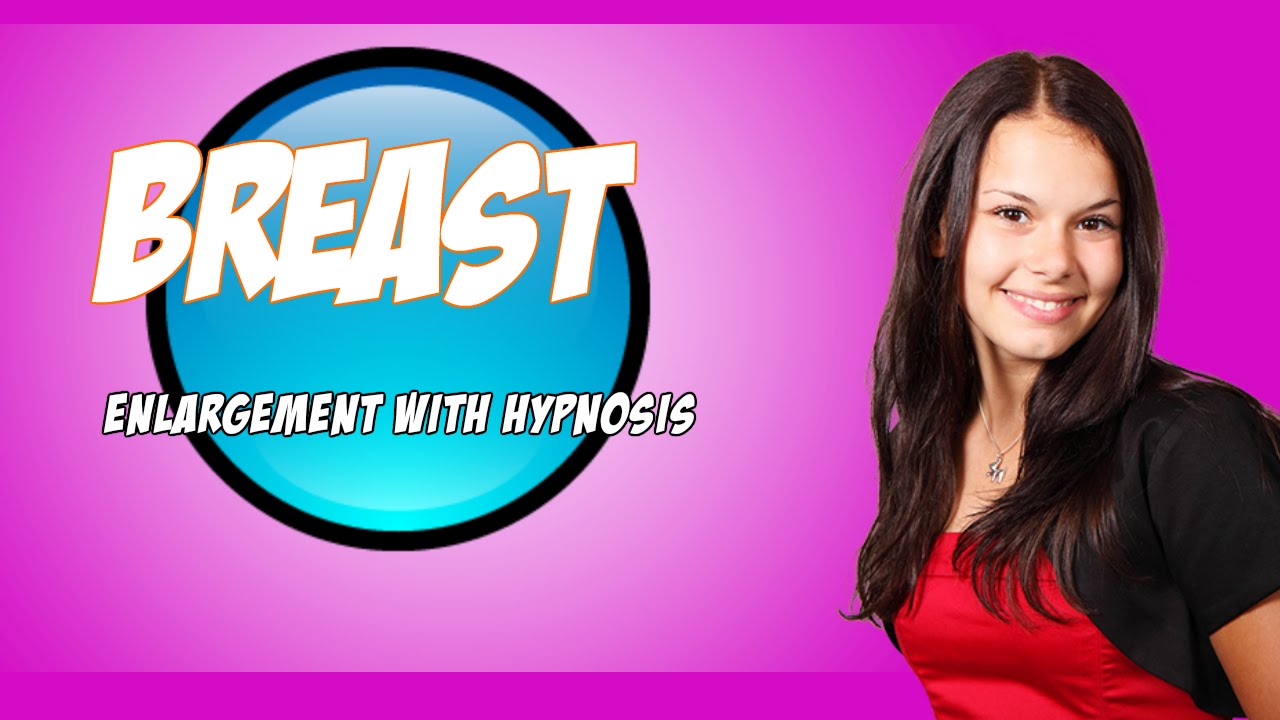 We are hardly aware of how a portion of our mind is constantly absorbing details of our lives without creating any conscious response. This part of our subconscious ensures that our daily experiences do not simply evaporate into nothingness. Hypnotherapy works on the phenomenon of unraveling the fears and experiences that are buried under layers of our subconscious and thus alters the way they define our behavior. Hypnotherapy is increasingly carving a niche for itself in the real world and is no longer classified as merely swinging pocket watches in fiction movies.

Hypnotherapy holds strong roots in ancient times where hints about rituals and practices similar to hypnosis are present in the magical scriptures from ancient Egypt or the healing passes of the Hindu Vedas. Hypnosis is an inherent phenomenon that has been ingrained in human nature since the dawn of time. Although the experience of hypnosis did not change over the centuries, our understanding of the subject has definitely evolved. The decisive moment in the history of hypnosis occurred in the 18th century where the work of Franz Mesmer associated a scientific concept to this ancient art of miracles and occult power of the mind.

Mesmer however introduced a rather magical ritual which involved dressing up in a cloak and linking patients by a rope based on the concept of animal magnetism. This mystical image associated with Mesmer’s hypnosis lead to his downfall and for decades to follow hypnosis was considered a dangerous career to opt for. The physical and biological truths were uncovered by James Braid in the 19th century thus paving the road for implementing hypnosis as a valid clinical technique.

In the 20th century, Milton H. Erickson introduced a more permissive and indirect style of hypnosis induction as compared to the Authoritarian approach practiced in the past. Following brain studies and REM pattern analysis by prominent British researchers in recent years,  hypnosis was finally recognized as a trance state related to our ordinary consciousness and has been widely implemented for psychological relief and implementing changes in a variety of situations henceforth.

Hypnotherapy involves being pushed into a trance state which enables the mind to be relaxed, hyperaware, and open to suggestions. These suggestions can then alter perceptions, thoughts,  sensations, and behavior about a certain subject. Hypnotherapy works by unlocking corridors within our mind which influences how you tackle situations. Hypnosis is induced by staring at a point or object and once the subject enters a reverie-like state, he becomes receptive to suggestions made by the hypnotist.

The human mind can be divided into a conscious and unconscious state. The conscious mind deals with rational thinking and will power while the subconscious tackles with daily experiences, the habits, and beliefs that we develop due to these experiences and the hesitancy and restrictions that our brain imposes on our actions. Hypnotherapy works to push the brain into an alpha or theta state which is on the borderline of sleep and wakefulness. The healing pattern achieved by hypnosis is because the influences of the conscious mind are suppressed in these states and the hesitancy exhibited by the subconscious is altered as desired by the therapist. Also, the subjects do not revert to old ways after a hypnosis session because it functions independent of will power.

Complete cure and effective results can be observed after a few regular hypnosis sessions. In fact, your hypnotist can even teach you to perform self-hypnosis at home. Ideal hypnotherapy candidates are individuals who are prone to daydreaming or losing track of time while performing a task.  Hypnotherapy depends more on the imaginative aspect of an individual’s personality rather than the hypnotist’s skills.

Hypnotherapy is being identified as a miracle cure for various problems like anxiety, quitting smoking, addictions, physical pain, or even helping people recall memories following psychological trauma. It should also be noted that hypnosis is a powerful form of therapy if the hypnotist steers it in the right direction. By utilizing the power of the mind you can now naturally increase your bust size and avoid the pills, pumps, or the pains and scars of plastic surgery. This works by using the information stored in your subconscious about breast growth during puberty and inhibiting any negative thoughts about women with larger breasts. Our body cells are constantly reproducing and growing and hypnotherapy recreates the mental image about breast growth ingrained in your subconscious and thus releases the inhibitions about breast growth. The modern hypnosis techniques involve neuro-linguistic connections that access the subconscious and communicates with it to create changes in the physical body.